Dealing with roommates can be difficult, but finding appropriate conflict resolution methods can make for an easier living situation. Here are a few tips when resolving roommate conflicts.

One way to resolve a roommate conflict is to assess the way roommates understand and deal with each other. When addressing the issue, effective communication is key.

“Sometimes there will be a huge pile of dishes for a week, and no one will do them until someone finally breaks down,” said Edgewood junior Mason Whistle, who lives in an off-campus house with five
other guys.

In Whistle’s case, the dishes could have been washed faster if the roommates would have communicated about the problem.

“Expectations, rules, boundaries, chores and special needs would need to be addressed before people enter into the roommate situation, then afterward as needed,” said Betsy Pierce, outreach coordinator at the WKU Counseling Center.

Pierce explained it’s important that everyone takes their fair share of responsibility and that no one moves into the “parent role.”

“Reminding yourself that everything isn’t about you and sometimes you will have to compromise will help in conflict resolution,” Pierce said.

Even the smallest issues can strain roommate relationships and should be communicated or they could snowball into something much bigger.

“I would say that the biggest issue that me and my roommates have is shared space,” said Liberty sophomore Austin “T” Harne, who lives in a fraternity house with 14 other guys. “Each of us kind of have things we slack off on, whether it’s clothes, dishes or random objects lying around.”

Harne said they used passive aggressive language to get each other to clean, which only created more conflict.

“Eventually when we just started asking each other to clean up, everything started going a lot smoother,” Harne said.

When conflicts between roommates remain unresolved, a mediator that encourages them to talk could be a healthy solution.

Kellyn Cochran and Arynn Hickman are two of four suitemates in Meredith Hall who have different approaches to conflict.

“Sometimes I’ll just lock my door until I’m over it,” said Cochran, a Bowling Green sophomore. “But after that, everything is fine. I just have to say what’s on my mind.”

“I avoid  conflict,” said Hickman, a Corbin sophomore. “Sometimes I will get upset about it, but I don’t really bring it up to anybody.”

After months of living together, Cochran and Hickman decided to bring in their friend, Franklin sophomore Addy McDermott, as a mediator to help solve problems.

“Whenever they yell and lock doors in response to conflict, I’ll go and hold mediations,” McDermott said.

“I’ve been there for more than one conflict,” McDermott said. “I help them stop yelling and encourage them to just talk when they can’t reach that resolution alone.”

If finding a middleman doesn’t improve the situation, counseling is another option.

There are various types of group counseling sessions available in Bowling Green, on campus at the WKU Counseling Center and off campus at places like Living Hope Baptist Church. Both of these counseling services are low cost or free.

Aside from learning lifelong skills and improving the well-being of roommates, Pierce said conflict resolution can help spur a peaceful atmosphere

“Everyone needs a place to go at the end of the day where they are comfortable without dread of going home.” 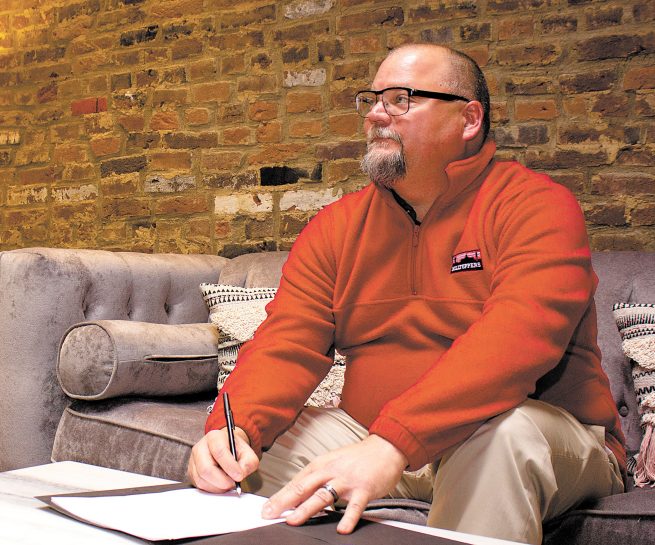 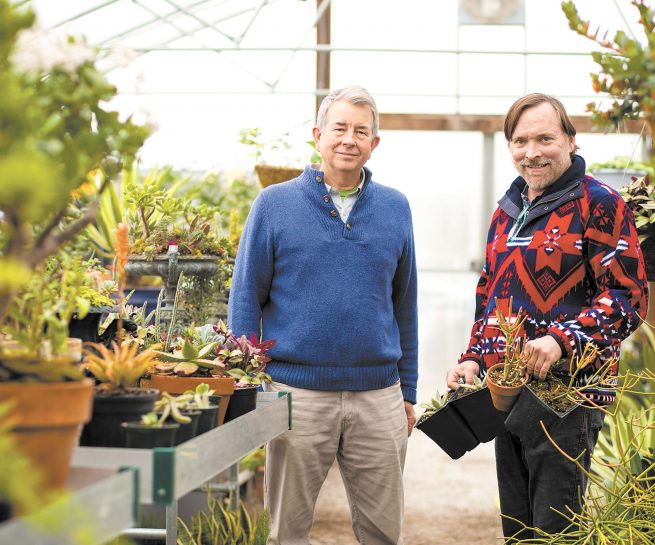 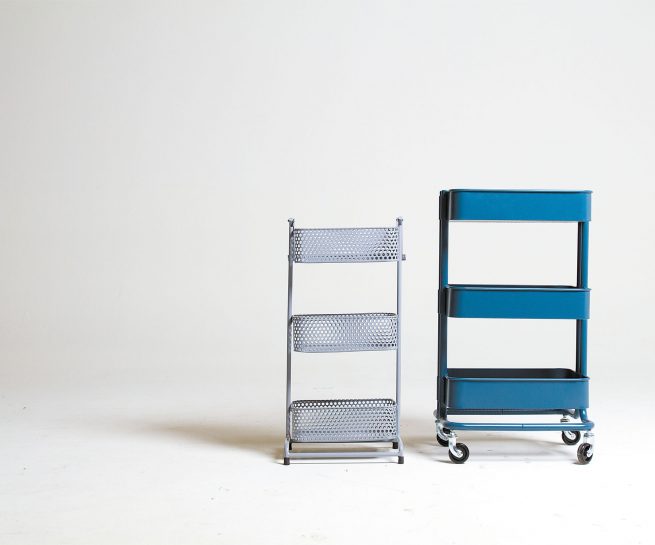 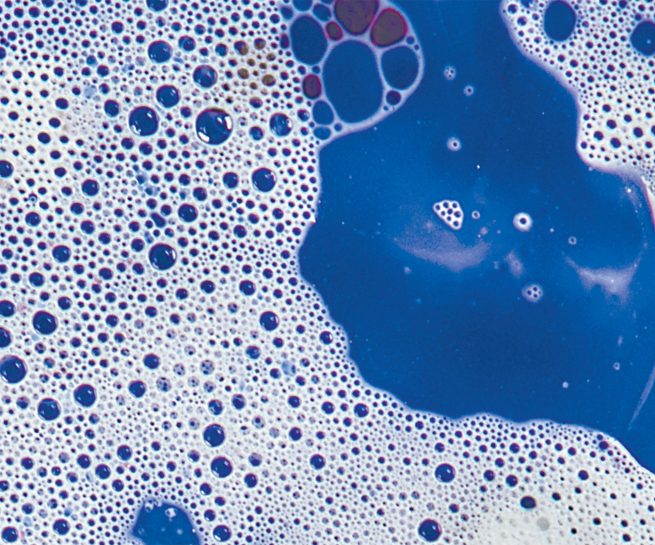